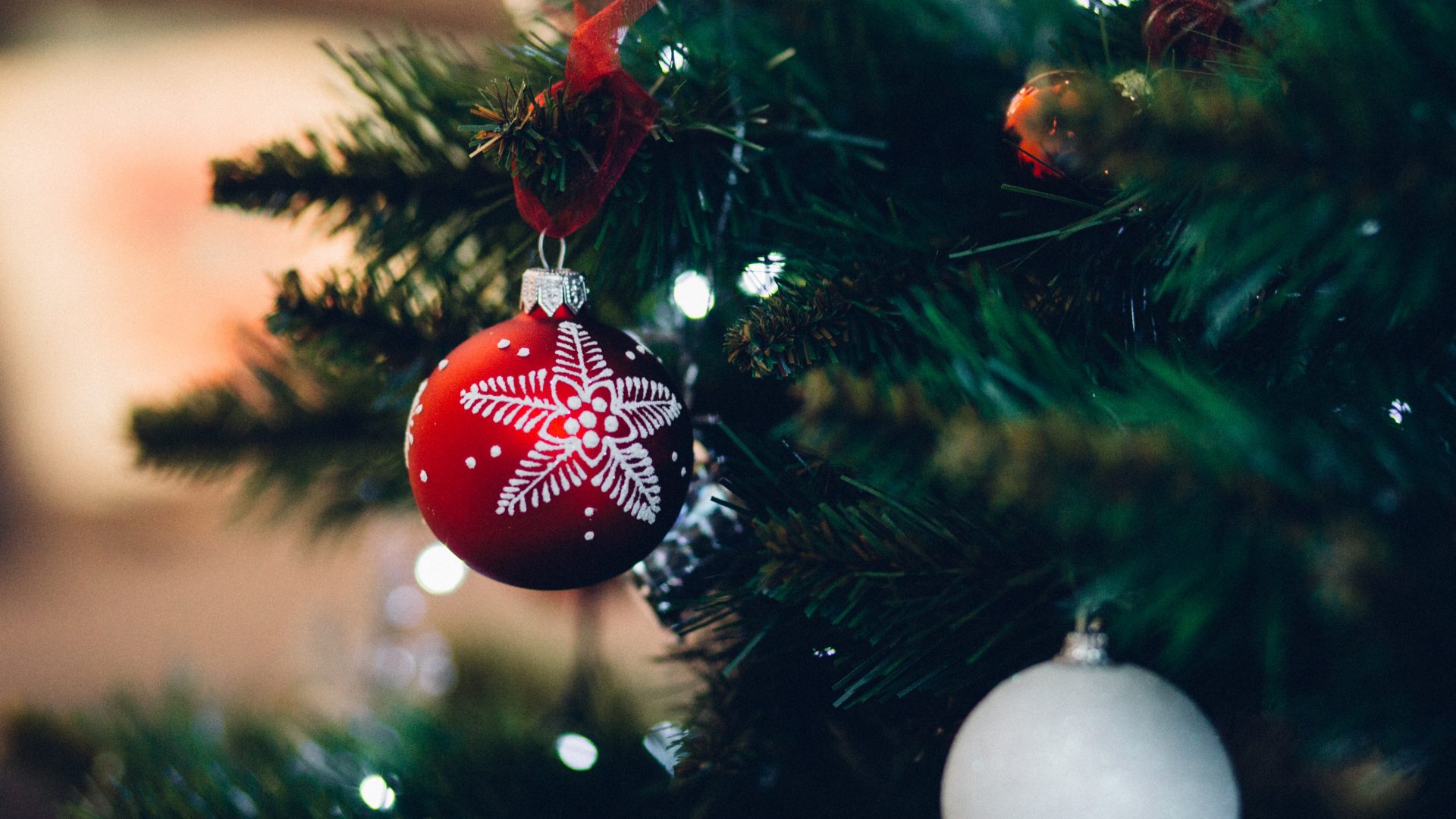 Christmas trees aid the fight against Fasciolisis and Schistosomiasis

Scientists from Aberystwyth University, Ridgeway Research Ltd. and Phytoquest Ltd. have contributed to research that identifies a novel chemical compound from the bark of Noble fir trees and demonstrates that this compound has anthelmintic activity against two evolutionary related parasite species, the liver fluke Fasciola hepatica and the blood fluke Schistosoma mansoni.

Fasciolosis (caused by F. hepatica) is predominantly a disease of cattle and sheep, resulting in a loss of revenue totalling ~ US $3.2 billion per annum. However, humans can become infected too, with a recent estimate indicating that ~ 50 million people are currently infected worldwide.

The blood fluke S. mansoni causes the human disease Schistosomiasis, also known as Bilharzia, which affects 200 million people per annum. This parasite can remain in the body for years causing damage to the liver and intestines. In endemic regions, it is estimated that tens of thousands of people die each year as the result of this condition.

The collaborative team demonstrated that one compound isolated from the bark of Abies procera, the Nobel fir tree, had the ability to kill both F. hepatica and S. mansoni parasites at multiple stages of maturity. This compound also had the ability to cause surface damage to the both parasites and inhibit egg production as well as stem cell proliferation in S. mansoni.

Professor Karl Hoffmann of Aberystwyth University said: “Without a viable vaccine, the identification and development of new anthelmintic compounds is essential for maintaining control of these parasitic worm species responsible for both animal and human diseases.  This cross-sector collaboration has yielded a promising new compound to be taken forward by our UK team and demonstrates the important nature of interdisciplinary work in trying to solve global health problems.”

The findings are published this month in the journal International Journal for Parasitology: Drugs and Drug Resistance.