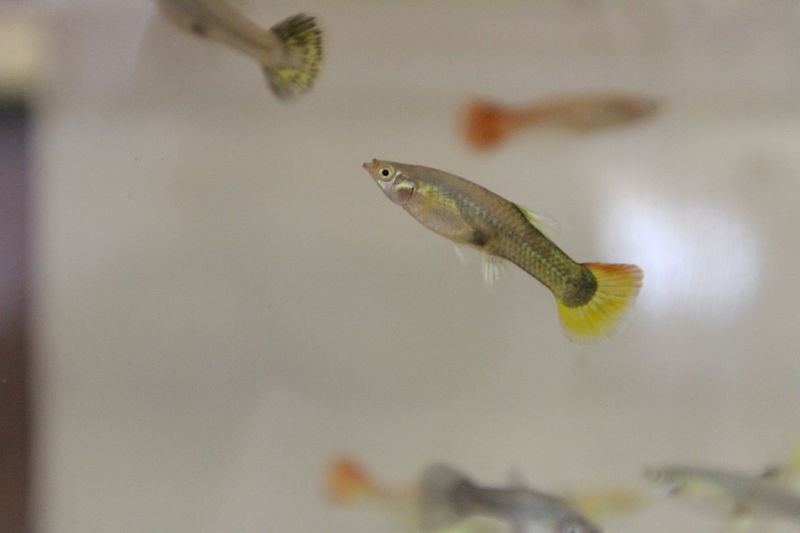 Scientists from Swansea University, Aberystwyth University and Cardiff University have collaborated to develop a method to identify potential chemical cues associated with parasitic infection in fish.

The collaborative team investigated chemical cues, in the form of proteins and peptides, released from the mangrove killifish, Kryptolebias marmoratus, in response to parasitic infection with the common fish louse, Argulus foliaceus.

Argulus foliaceus, is one of the most widespread crustacean ectoparasites of freshwater fish, able to parasitize a wide range of fish species, including commercially important species such as carp, goldfish, koi, salmon and trout. Heavy infestations in fish stocks can lead to mortalities but more commonly leads to a loss of appetite and subsequent loss in condition of infected fish.

In aquatic species, chemical cues, also known as pheromones, can signal the presence of danger, including the scent of a predatory species in the environment or the odour of parasitized individuals within the population. In this study researchers sought to identify specific chemical cues which were released in response to parasitic infection. The aim being to identify markers that could be used to monitor the wellbeing of both wild and farmed aquatic species.

In this month’s Journal of Proteome Research the team outline their research and describe a novel non-invasive method to identify potential chemical cues associated with infection in fish by extracting, purifying and characterizing proteins from water samples from cultured fish. Dr Russ Morphew from Aberystwyth University had this to say “We all recognise the potential of environmental DNA analysis for detecting infections.  Now we have the potential to add environmental protein analysis to our collection of tools to improve future detection of infections and parasites”.

This work was in part funded by the BCHC in the form of an Access Fellowship awarded to Rebecca Pawluk, a current PhD student at Swansea University. 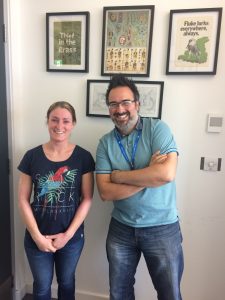